We hit the (snowy) ground running on our first day in D.C. Facty raced to her appointment with the super secret behind-the-scenes art and archives at the Phillips Collection. It was me and the kids for a few hours and we were there to be tourists. Off to the U.S. Capitol building and Library of Congress. 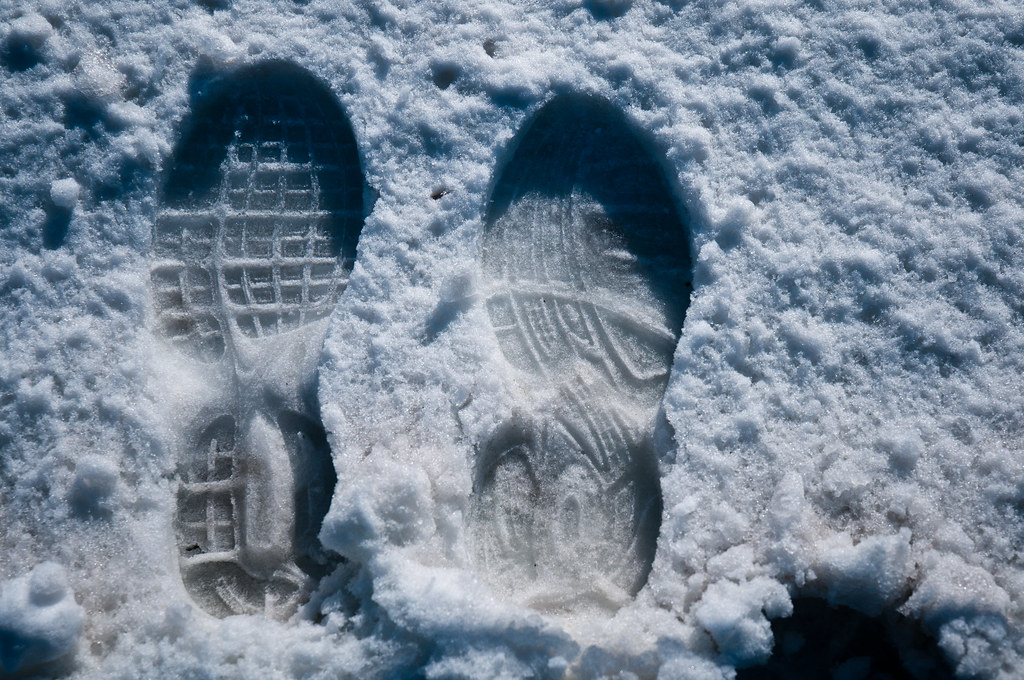 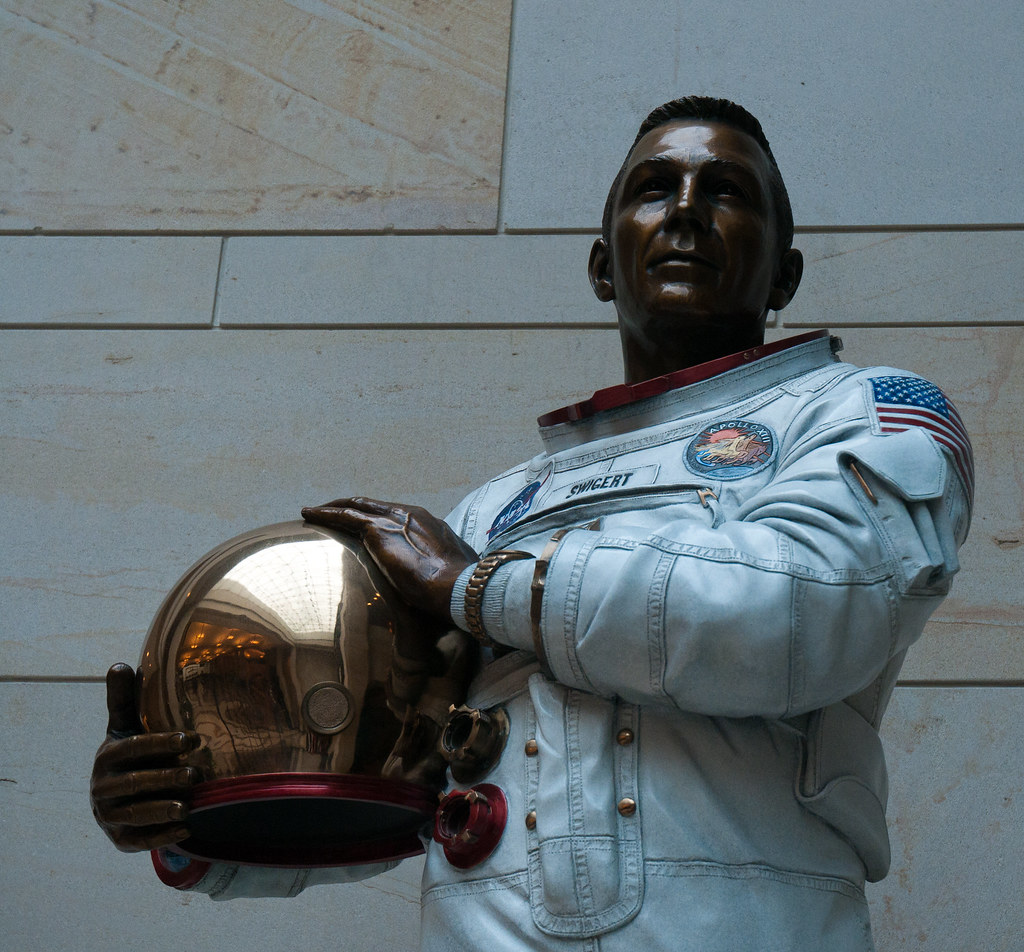 We signed up for the group tour, watched the short film meant to stir our patriotism (I suppose) and then gathered for the guided tour given by a grizzled veteran of a tour guide. I’m guessing he came with the building - as we walked the halls and he gave his spiel, he greeted every single employee we crossed by name, including a couple of Congressman. When we reached the room that originally held the House of Representatives, he dazzled and amazed the group by demonstrating the unusual acoustics created by the semi-circle ceiling. After instructing the group to stay in a particular spot, he went over and spoke in a normal voice from across the room in a corresponding spot. If you’ve been to any children’s science museum and experienced the two half-spheres pointed at each other across a room, you understand this. The rest of our tour group was, apparently, unfamiliar with the phenomenon. When he rejoined us and asked the group how this worked, everyone stood there, baffled. I finally spoke up and gave a half-assed explanation. With confirmation from our guide, the others in the group looked at me like I was Einstein. 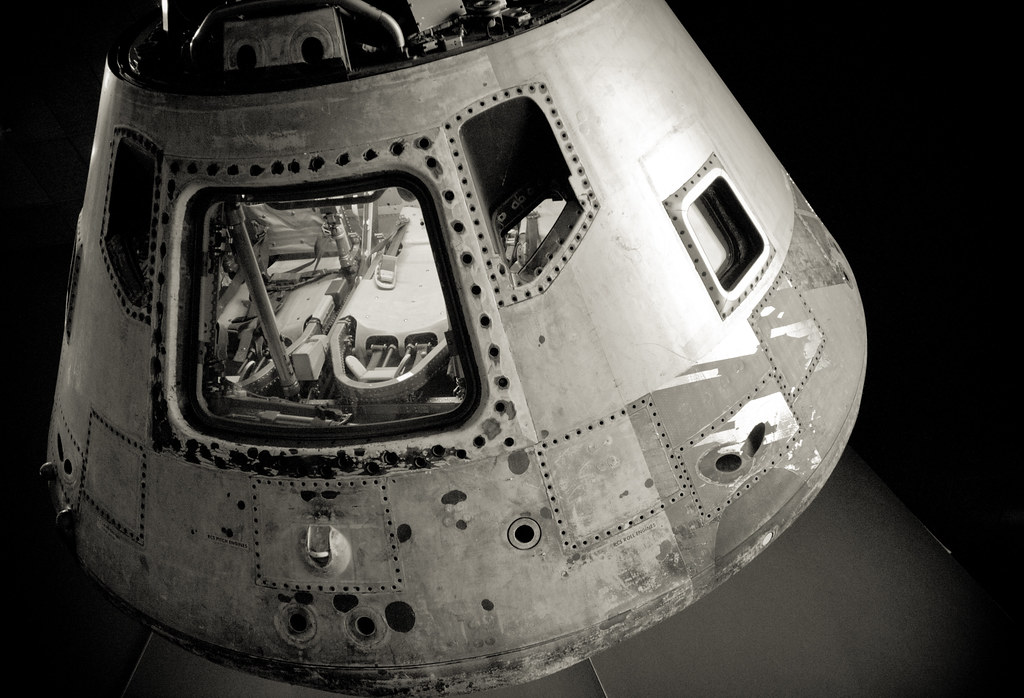 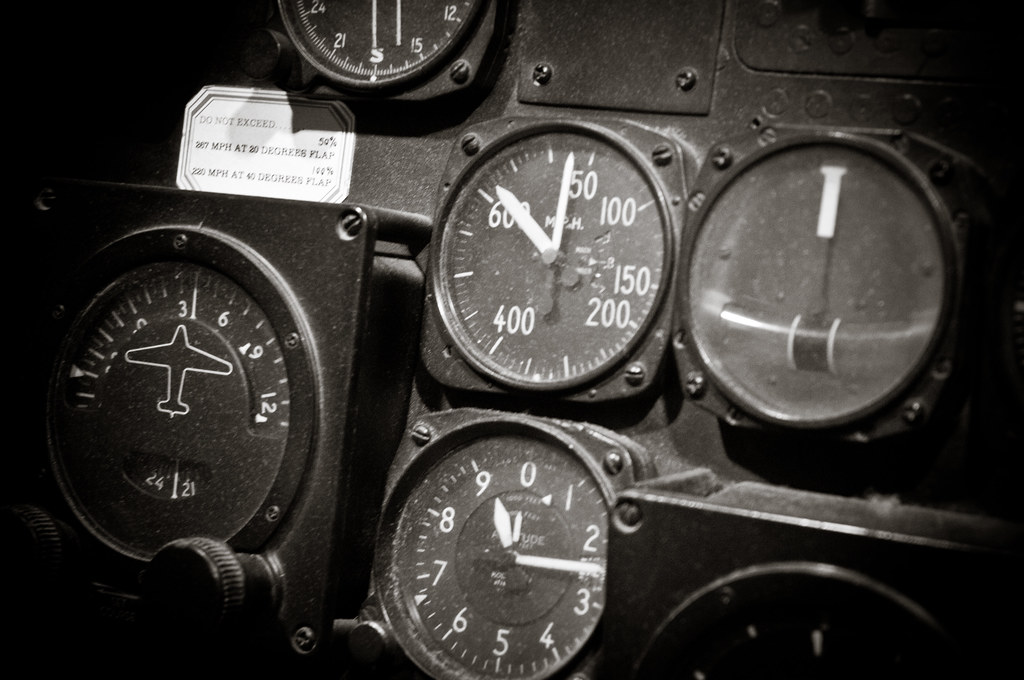 After the tour and a trip through the tunnel to the Library of Congress, we met back up with Facty and wandered out into the snow on the National Mall and eventually to the Smithsonian National Air and Space Museum. While a bit aged, the NASM has a charm about it. Most of the exhibits look to be from the 80’s or earlier. Plenty about the Apollo missions and moon landings. Some great old posters from the golden age of air travel, when airlines actively advertised their mini-skirted flight attendants. The world was still big. Exotic, faraway locations were still mysterious and the advertising from the old days reflected it. As the kids jockeyed for a chance to get up close to the cockpit of one old airplane or another, I realized they will likely never have the same view of a functional airplane during an actual flight, as kids used to in the old days.

Up early the next day and off towards the White House. We didn’t bother with the reservation gymnastics for a tour, but loitered out front for a while, watching the other tourists take crappy photos in the poor light of an overcast, dark December morning. Wandered about looking for brunch and stumbled into a place called the Old Ebbitt Grill, one of those 150-year-old-institution-presidents-ate-here type places. The coffee was decent and the Eggs Chesapeake was nice. 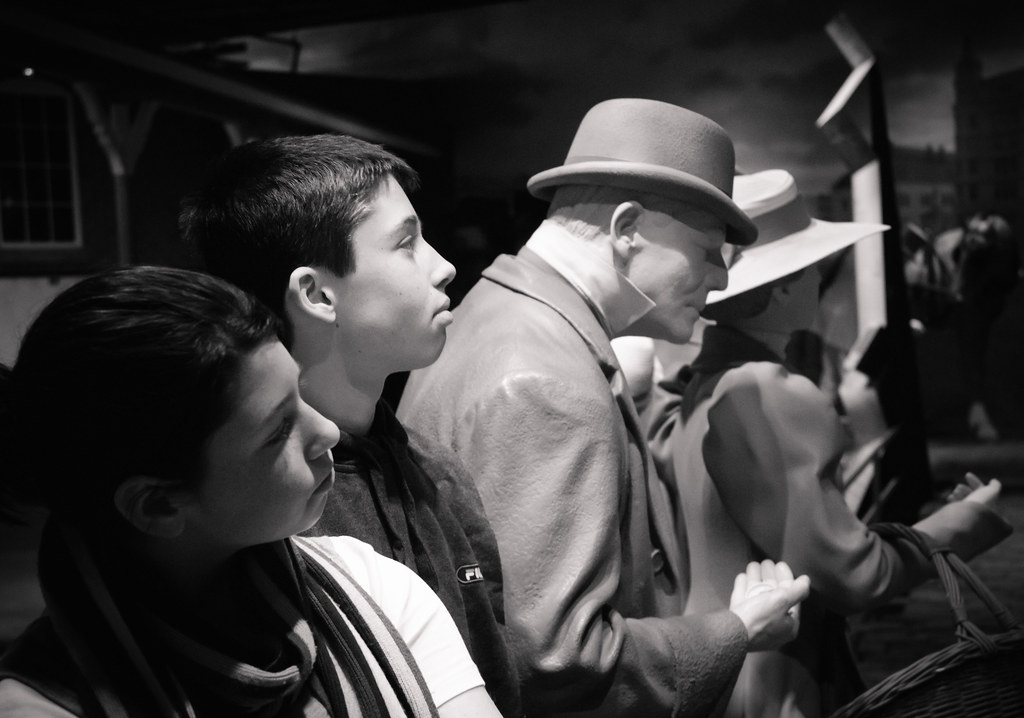 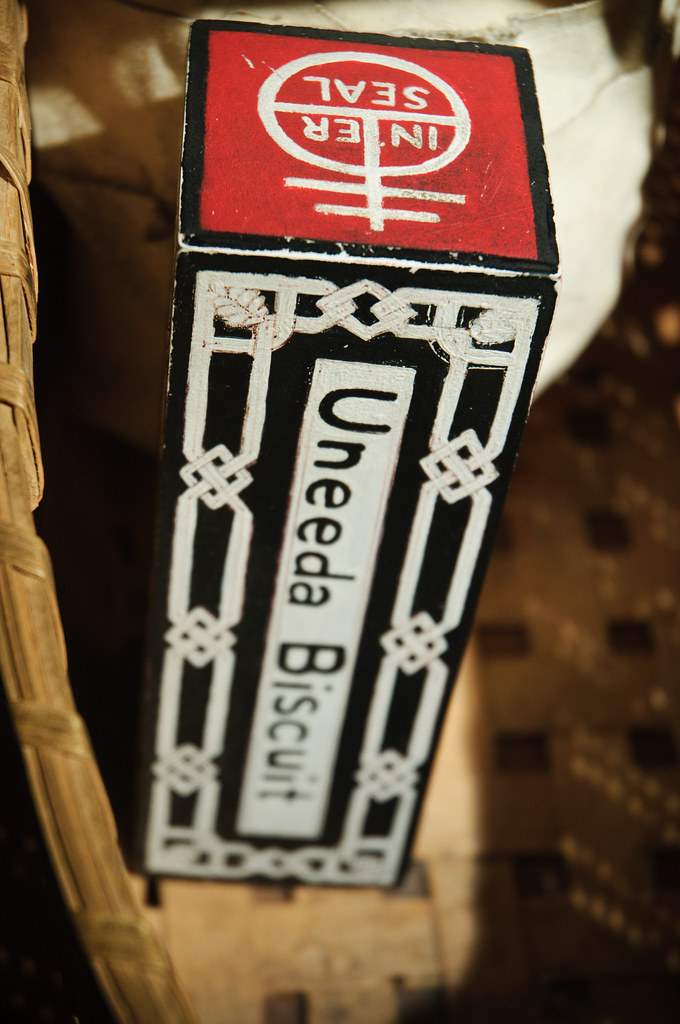 Sunday started with a freezing memorial march: Lincoln, Vietnam, WWII, Washington. The scale of Lincoln’s seated statue behind the massive Doric columns is surprising and creates an appropriately solemn atmosphere. The small, early morning crowd quietly took their snapshots at Lincoln’s feet before shuffling off down the snowy steps and into the cold grey National Mall. No one took much notice of the sign near the entrance warning that guns were not allowed in the memorial. Having been in Ireland for almost five years and traveling almost exclusively in Europe during that time, the sign surprised me. Is such a sign necessary? Were people regularly waving firearms around at Lincoln or each other? Does he inspire second amendment fervor? 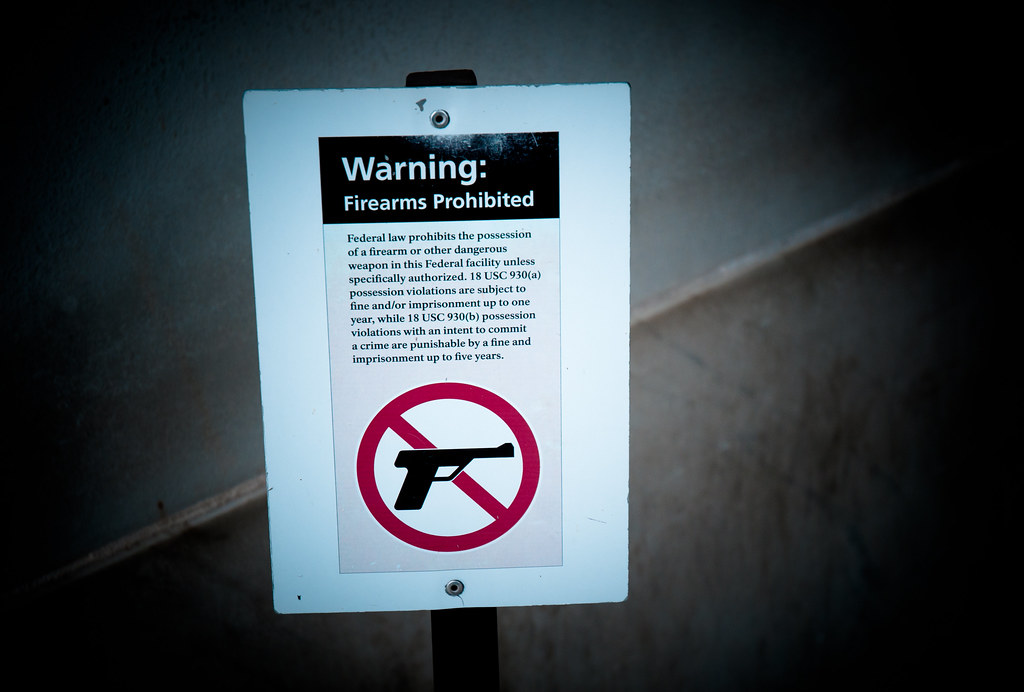 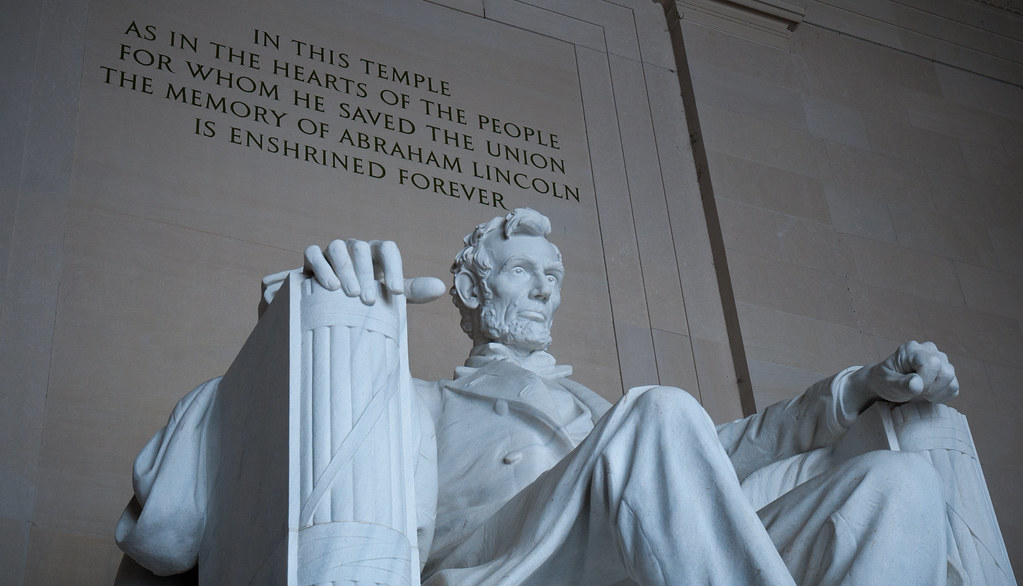 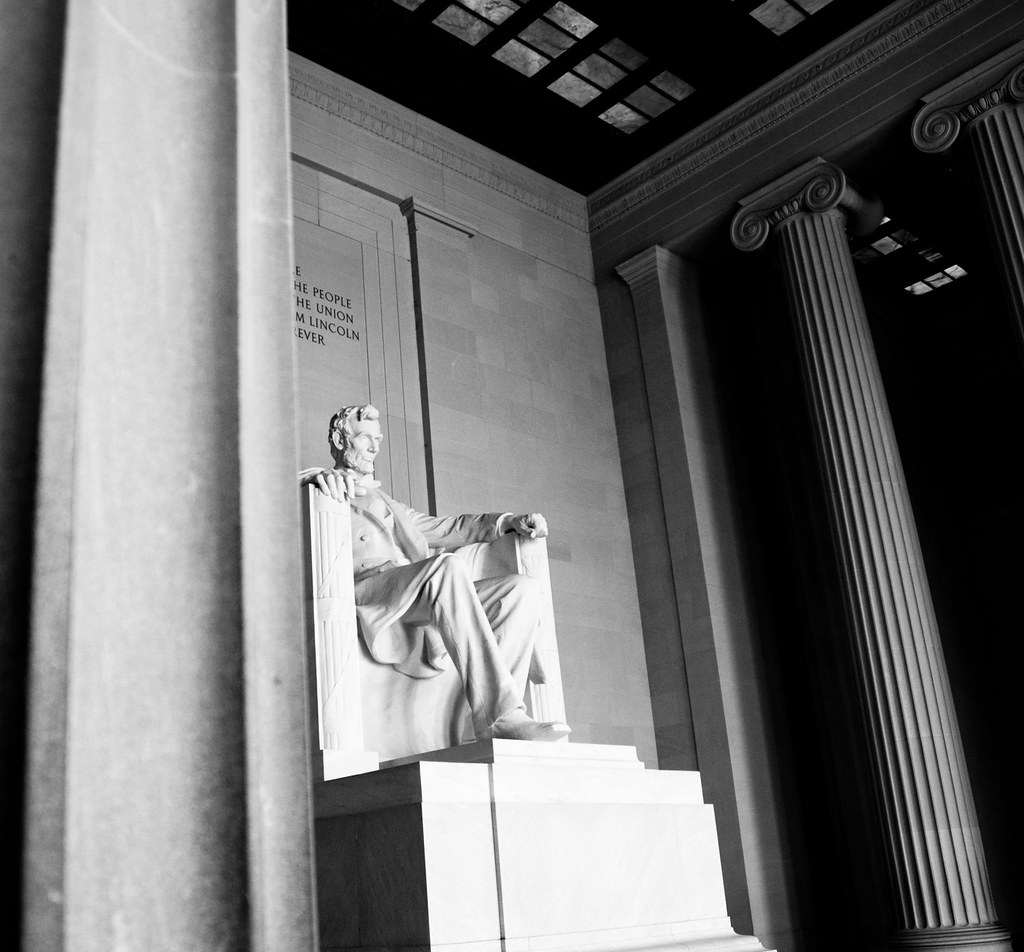 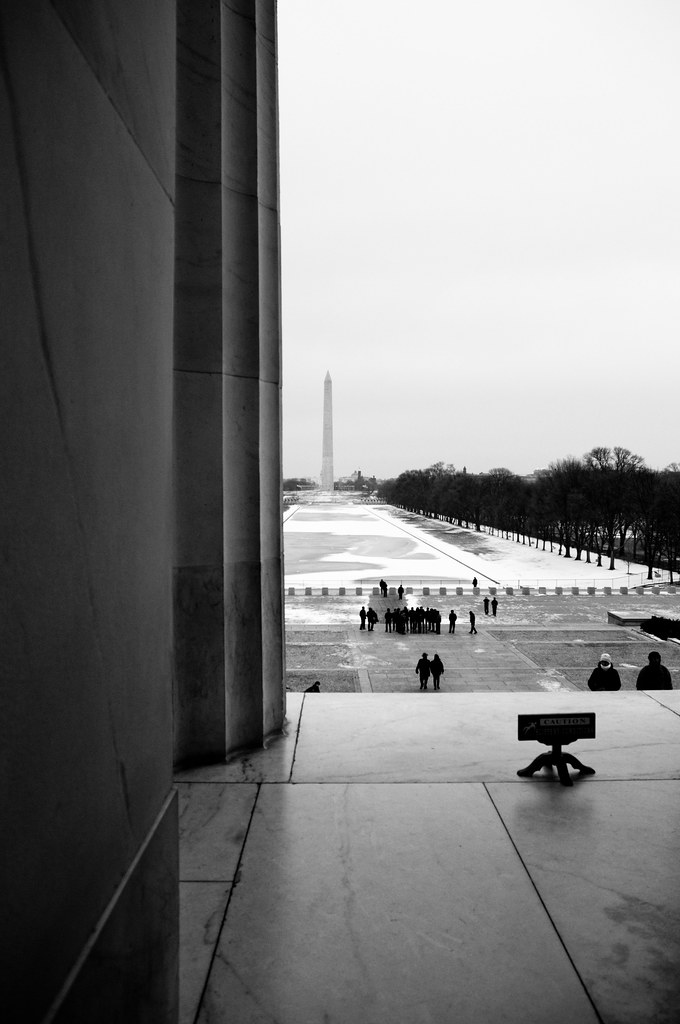