We packed up the rental car (the Micra being no match for all the gear) and headed to Stradbally last Friday. After 2 hours in traffic, all in the last 15 km, and what seemed like another 5 trudging (and stumbling) through the cow pastures with all the backpacks, picnic baskets, umbrellas, folding chairs, shoes, jackets, and i-dont-know-what-all, we finally found Main Gate 1. Ticket confusion had us staring at another 30 minutes of death march, until facty smooth-talked the staff into letting us through. 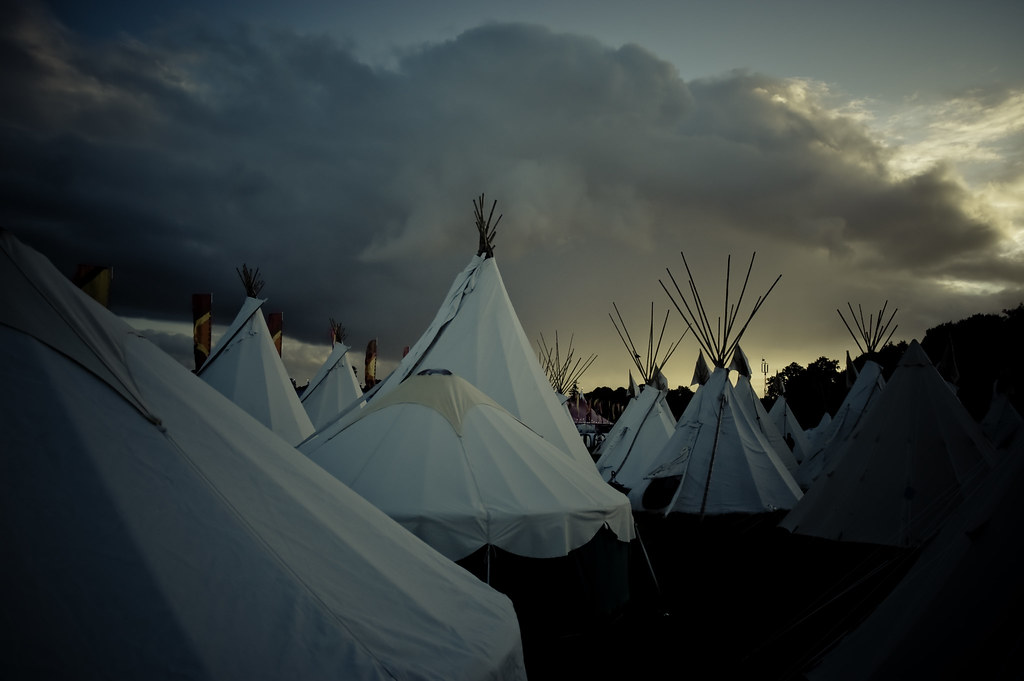 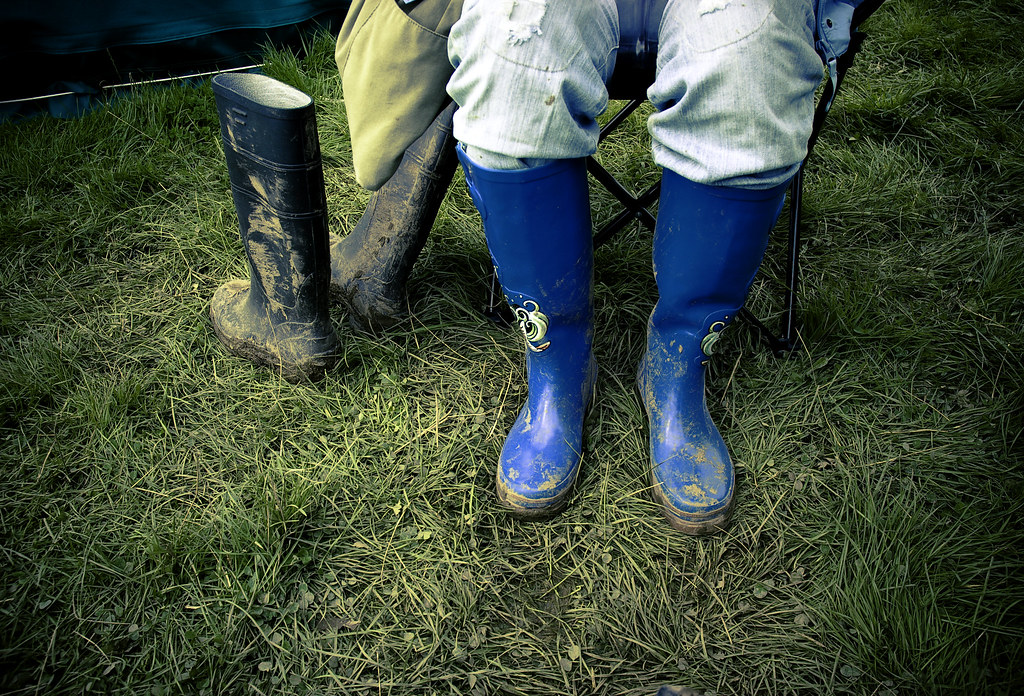 The rented yurt claimed to sleep four and, from the outside, we figured we were going to need that extra tent for our fifth, Aunt Polly. But it turned out to be a cartoon tent, with the inside ten times bigger than the outside. The forecast didn’t look good and the track was already muddy. Confident that the professionally assembled yurt would do better than the Henderson-assembled tent from last year, we dropped the gear, made small talk with our new neighbors, admired the surrounding Tipis and covered wagons and headed out to find some bands, beer and, for the ladies, some wine in a bag. 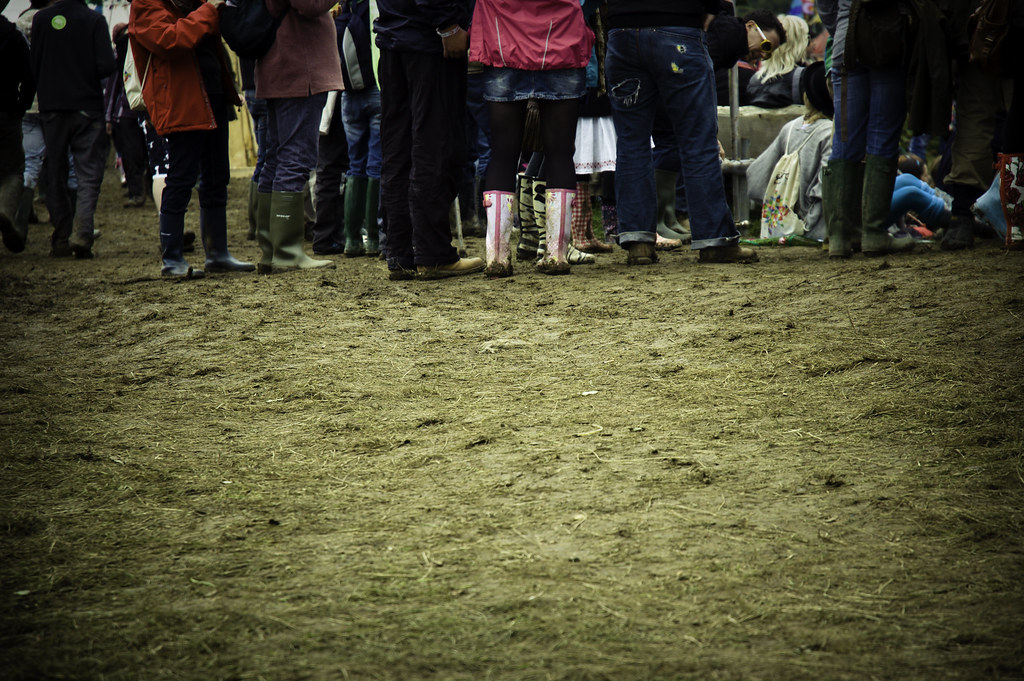 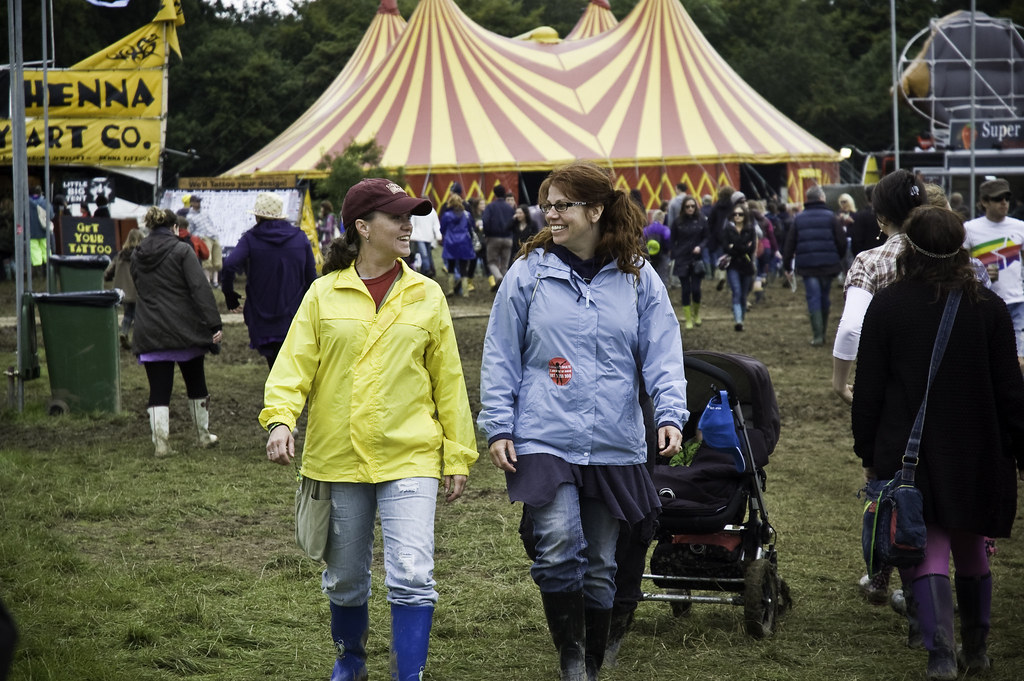 Two plus days of mud, food, drink, music (good: Dinosaur Jr., Rodrigo Y Gabriela, Orbital, Explosions in the Sky, Fourtet, Madness; not my favorite: Brian Wilson, Halfset), the kids were tired and whining to head home for the comfort of the XBox and refrigerator. Facty was suffering from wellie blisters, and the skies opened. A half-hearted attempt to stick out the final day, and it was back to the yurt to pack up and steel ourselves for the long walk to the rental car. 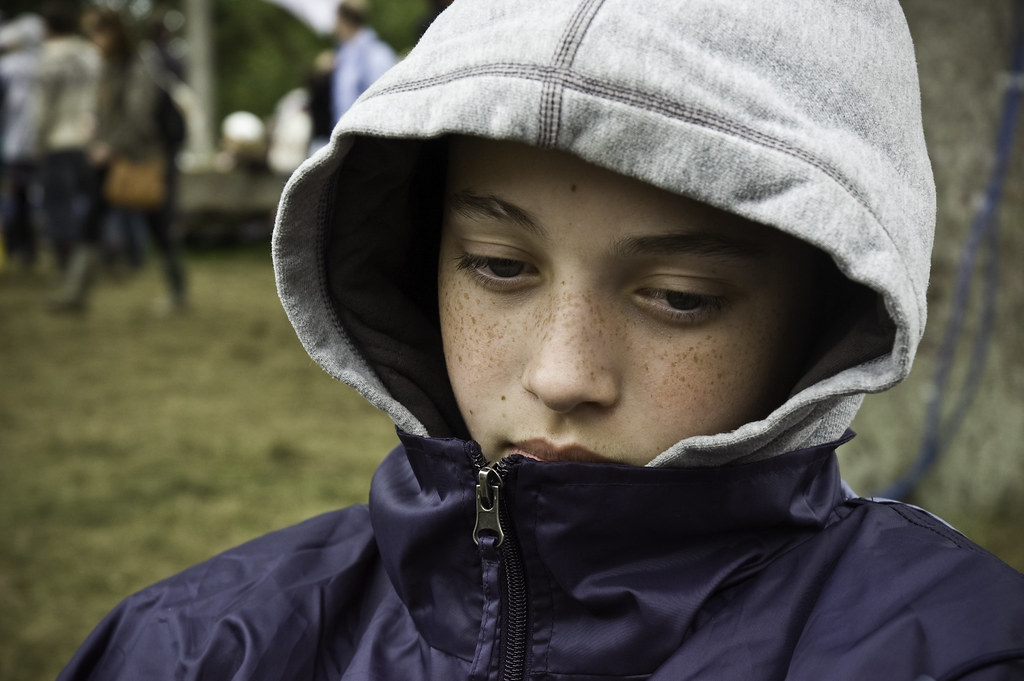 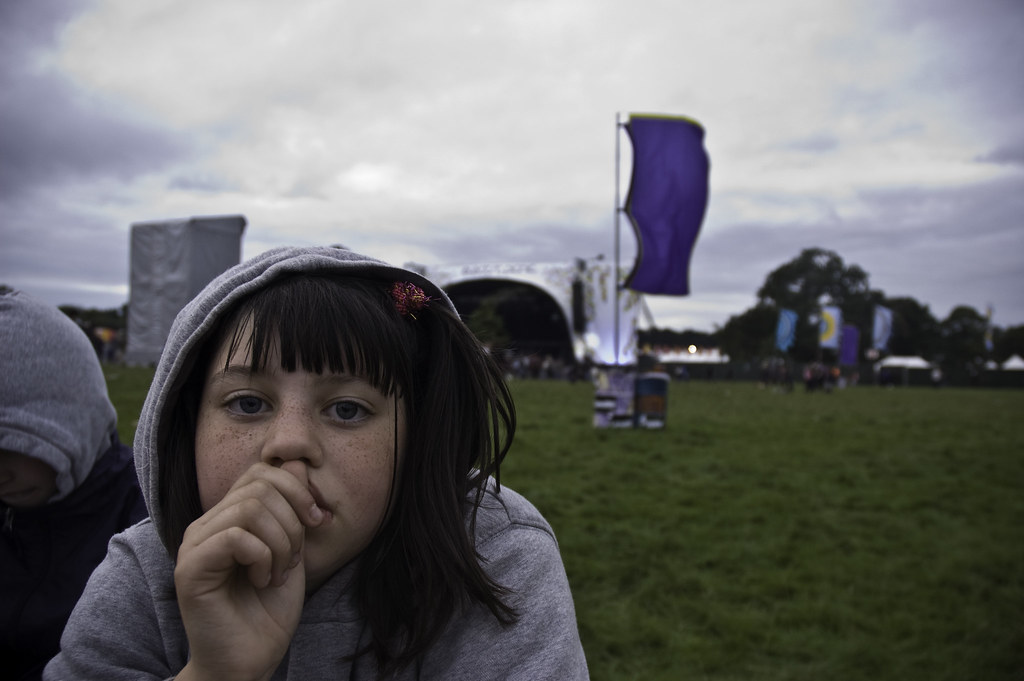